My Bug is eleven months old today!  This time last year, I was 37 weeks pregnant.  This year has been unfair with how quick it has gone by.  It doesn't feel like she has been with us this long, but then, I'm beginning to think that a year isn't as long as I once thought.

Here is what Avery is doing:
Here she is in all her eleven month old awesomeness. 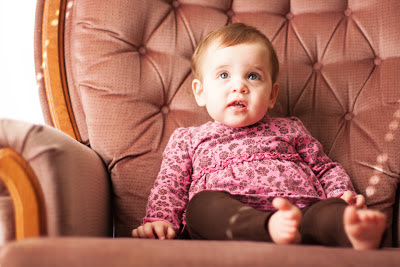 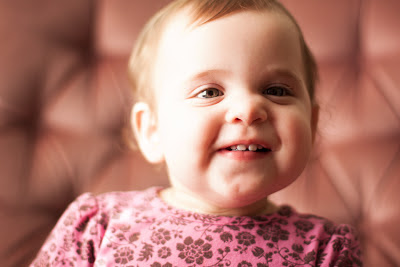 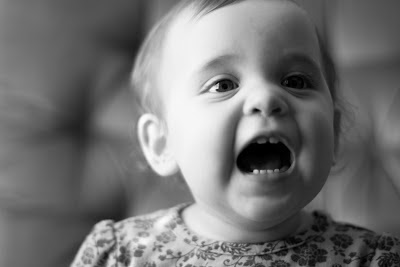 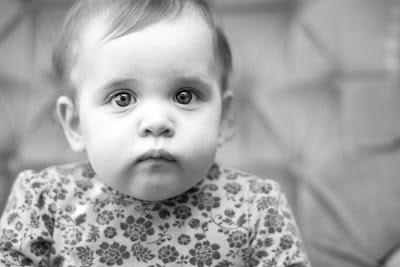 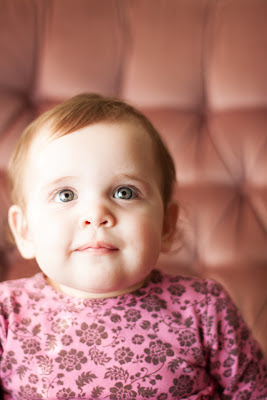 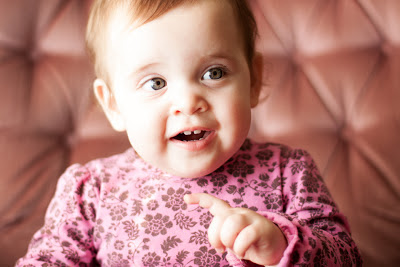 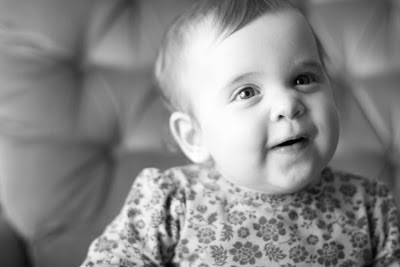 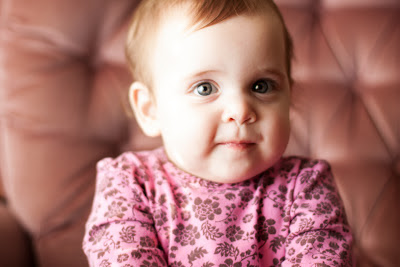 Posted by amyschmamey at 3:01 PM 8 comments:

Email ThisBlogThis!Share to TwitterShare to FacebookShare to Pinterest
Labels: Avery

I voted today!  I hope you did too.  I took my kids with me, so they were able to witness the voting process.  I am teaching them young that voting is an exciting and responsible thing to do as an American.  Brendan kept asking why they don't let kids vote.  He also asked other questions that were difficult to answer, but I did my best.  I began the day with a cup of coffee and my laptop to do some last minute research on the propositions and amendments, and  I also did further research on a couple of the candidates that I knew little about.  After I felt confident enough that I knew what I was voting for or against, I gathered up my kids and made my way to my polling location. 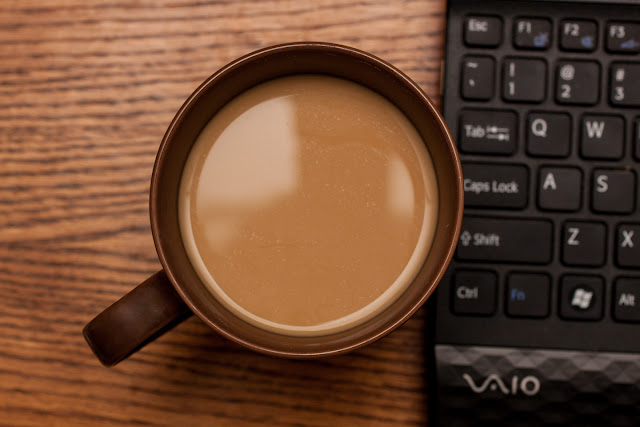 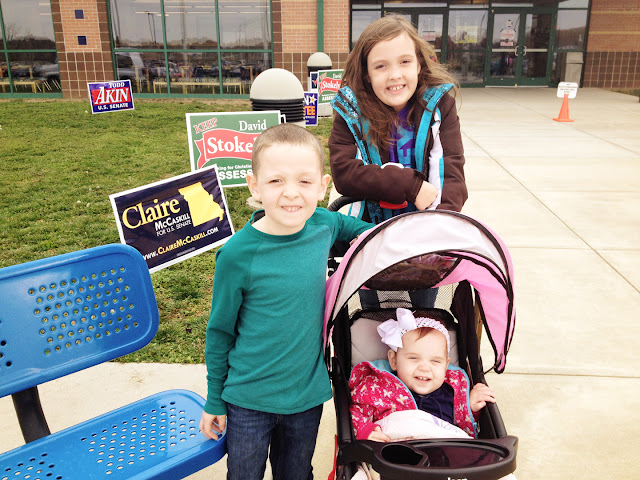 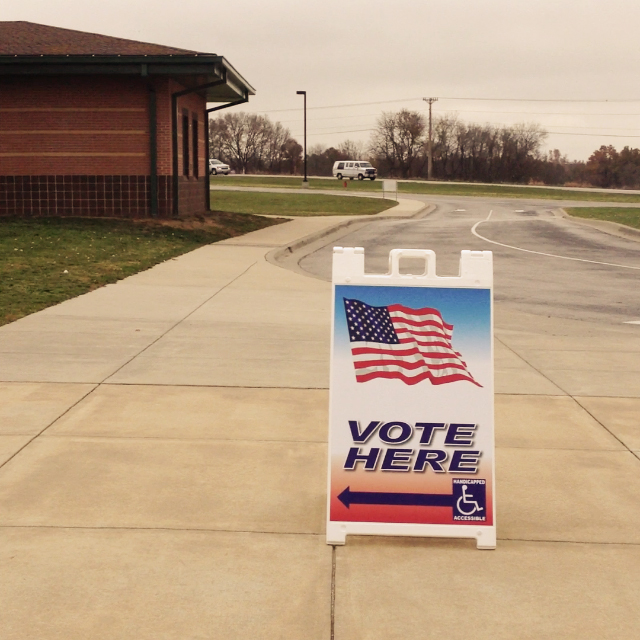 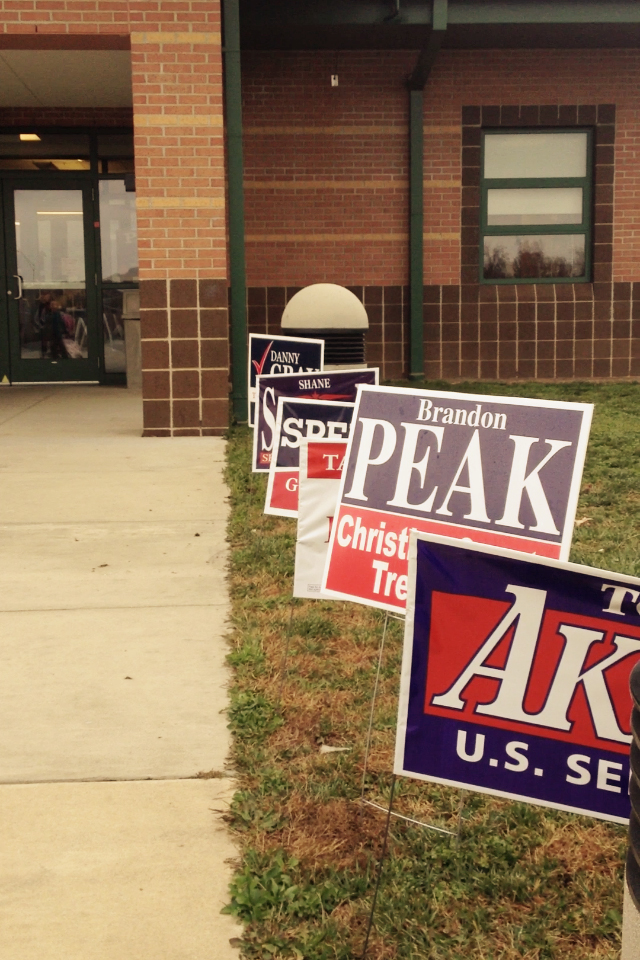 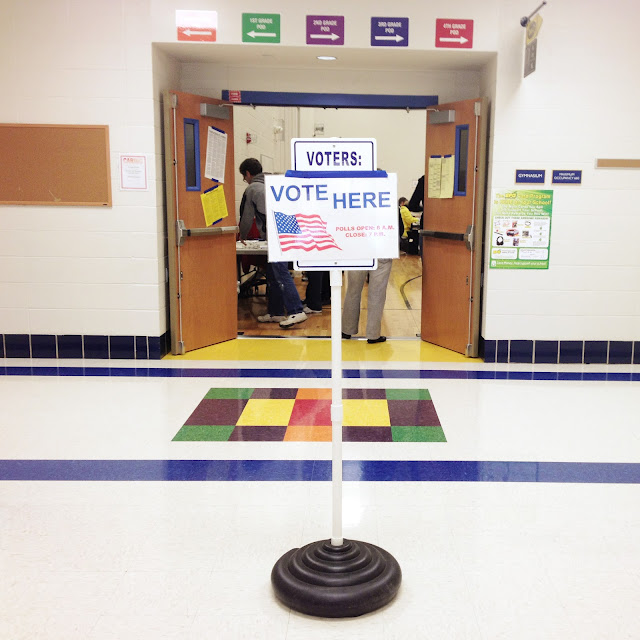 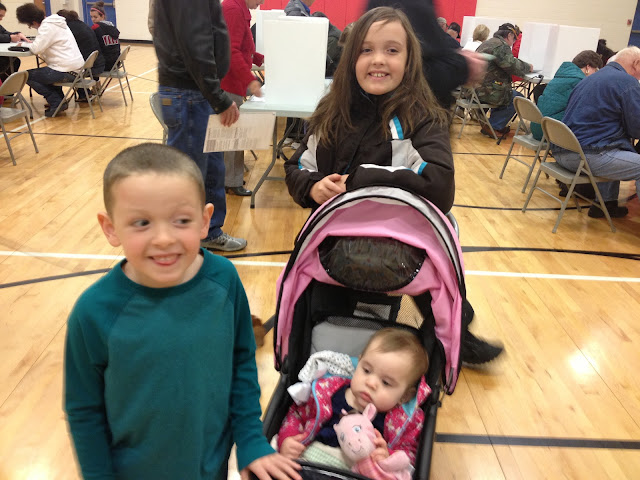 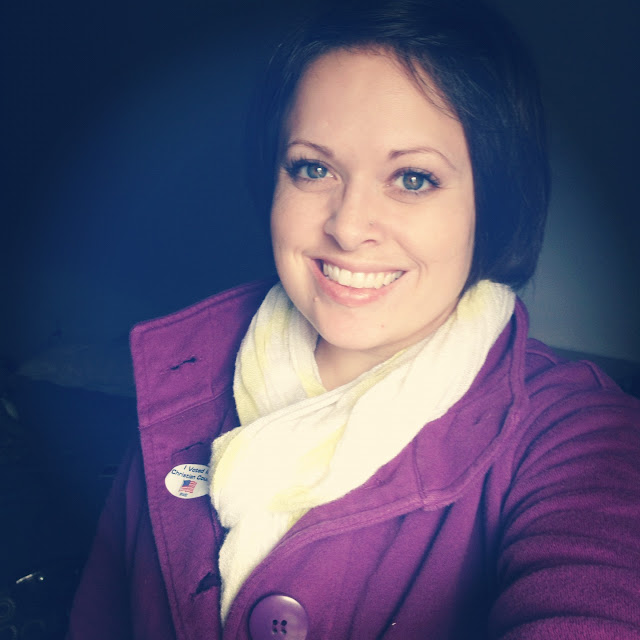 Halloween has come and gone.  Is this year going super fast to anyone else?  It's so frustrating.  Time went by so slowly when I was a kid, and now it seems like the weeks are like days and the days are like hours and the hours are like minutes.  Everyone says it, but really, it's true.  Time flies.

Halloween day started with me trying to study for a math test while trying to get Brendan's costume together.  His costume wouldn't have been difficult except that I had to paint a white t-shirt with orange stripes, since oddly enough, there are no orange striped t-shirts to be found.  It's my own fault.  I should have taken care of their costumes so much earlier.  I really mismanaged my time and ended up short changing my study time, and I ended up making a 78 on that math test.  It bums me out because that has been my first C of the semester.  I'm currently making A's overall, but it brought me down to a low A.  Besides the math test, Halloween was a fun day, and my kids looked so cute.

Bren was Phineas of Phineas and Ferb.  If you haven't watched that cartoon, look it up on Netflix, it's SO funny. 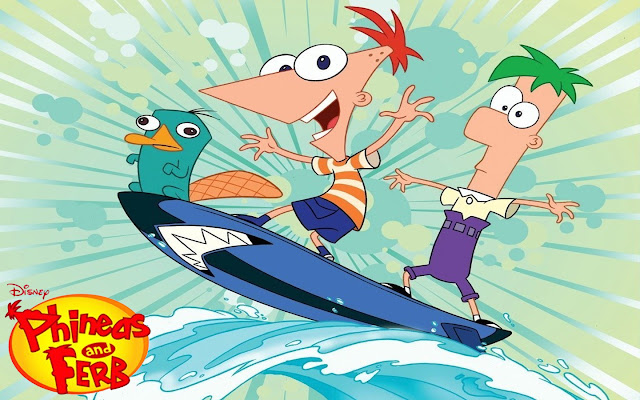 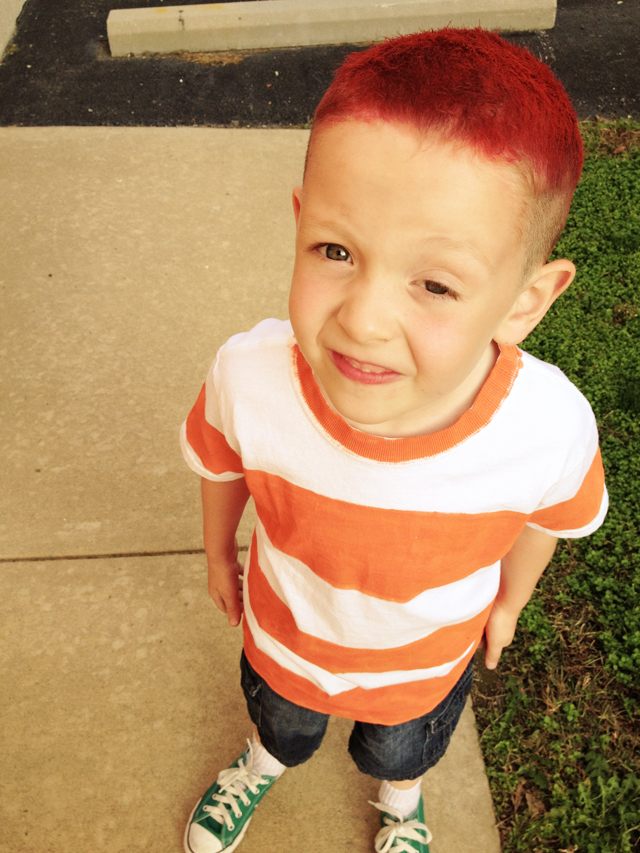 Lindsey was Silvermist from the Tinker Bell movies.  She wanted a picture of her holding one leg up like the fairies do when they fly. 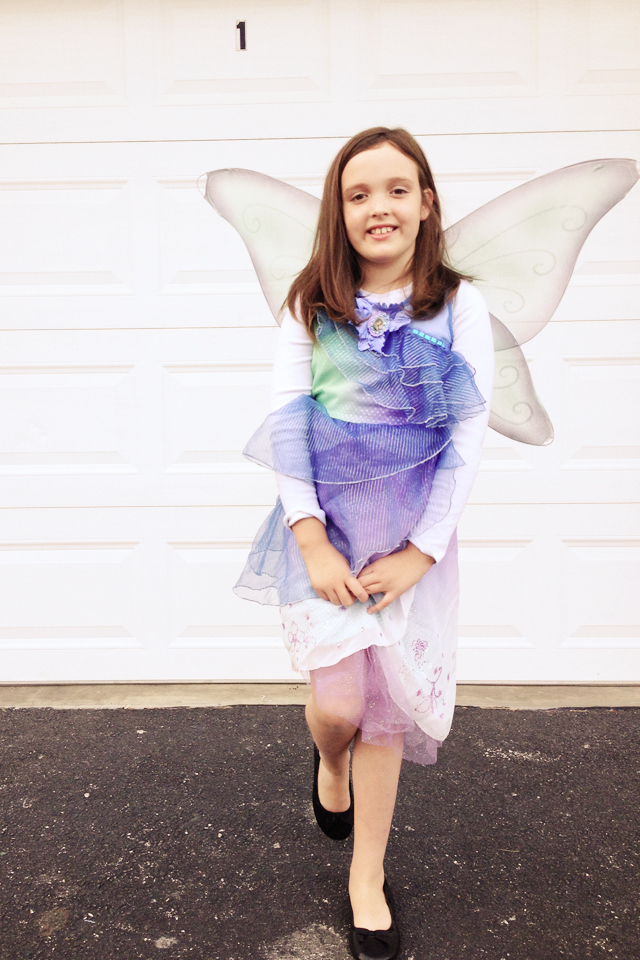 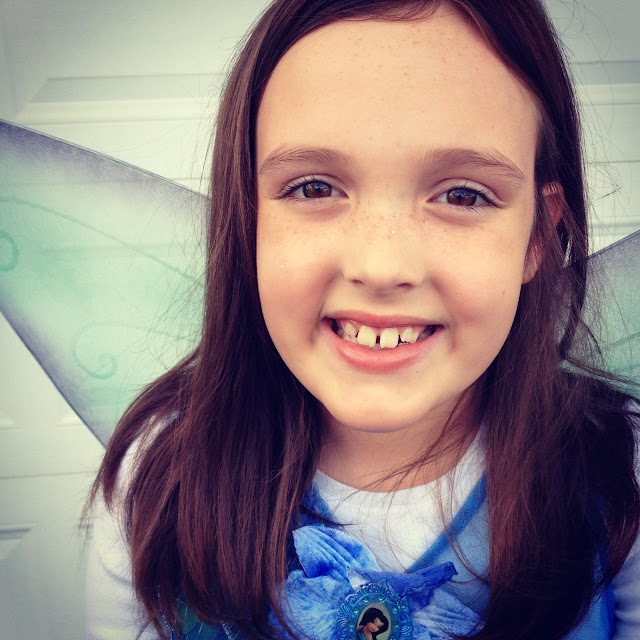 Instead of going door to door this year, we went to James River Assembly's October 31st Party.  It's their Halloween alternative.  I liked it, but getting candy was so difficult.  They had buckets at every ride, slide, and event, but sometimes the lines were so long just for 2 pieces of candy to be dropped in.  Part of the fun for me on Halloween was coming home with a bag full of an insane amount of candy.  They got a good handful, but that was it.  I'm not sure if we will stay there the entire time next year.  I'm thinking we will go to JRA and catch the show, then go door to door.  Get the best of both worlds.  Moving on.  Here are some pictures from the night. 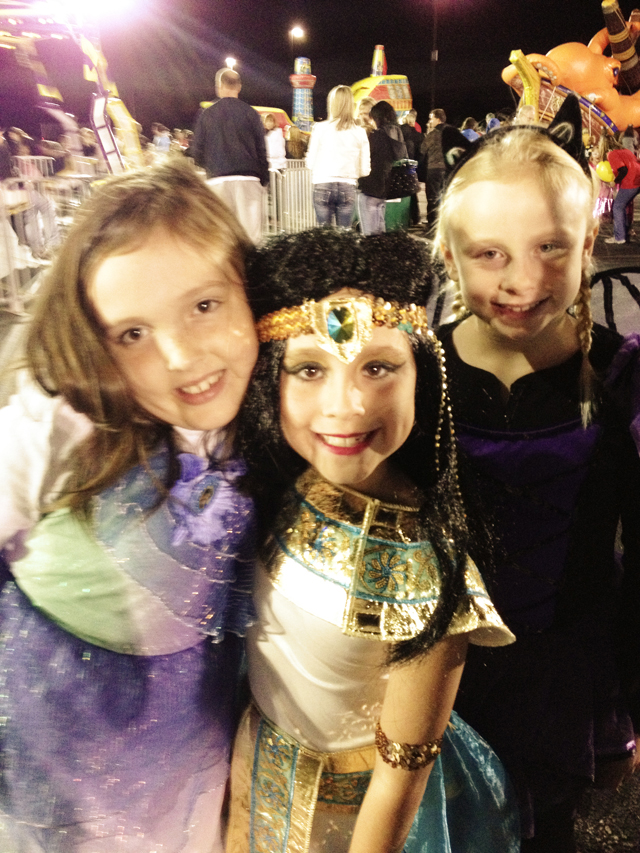 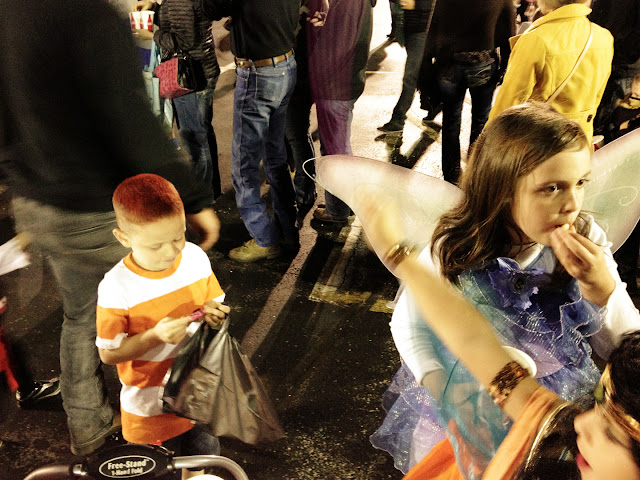 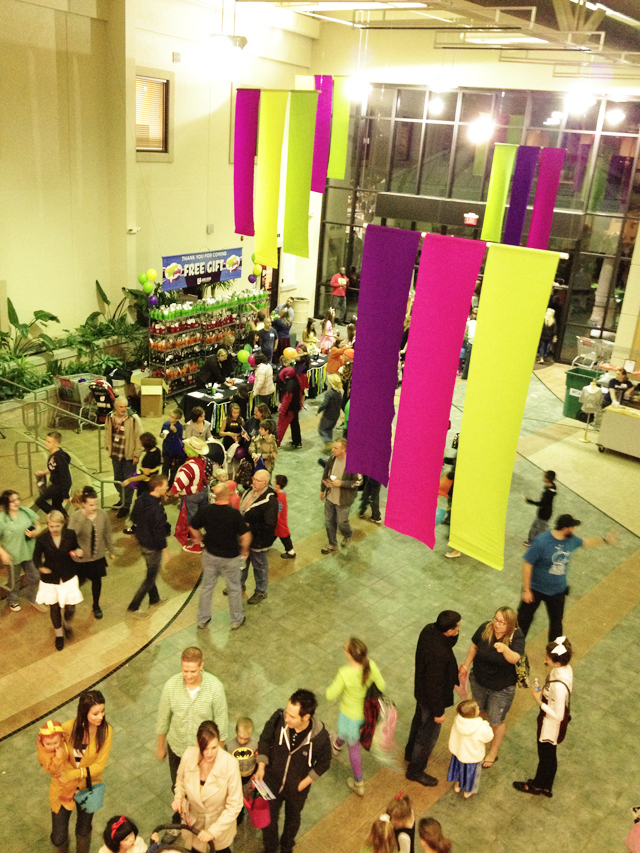 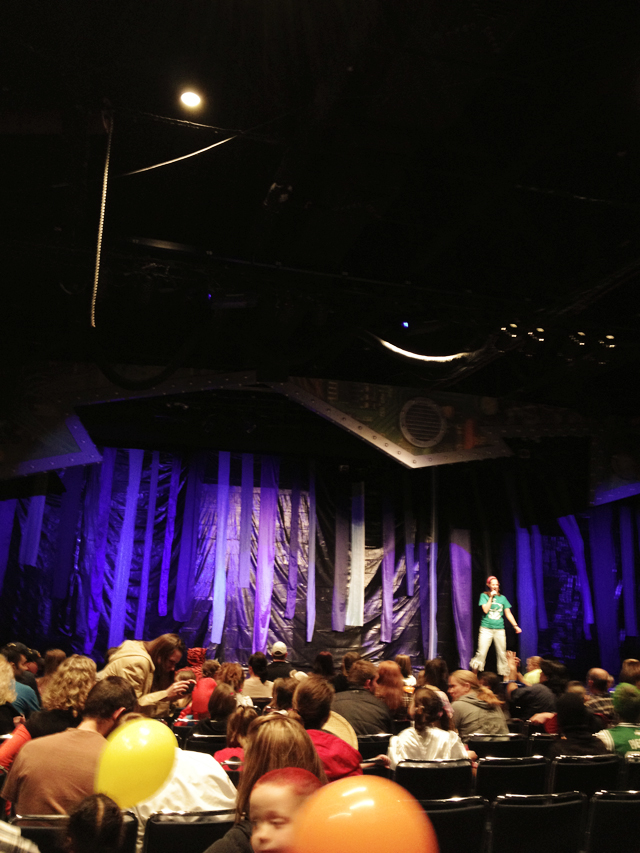 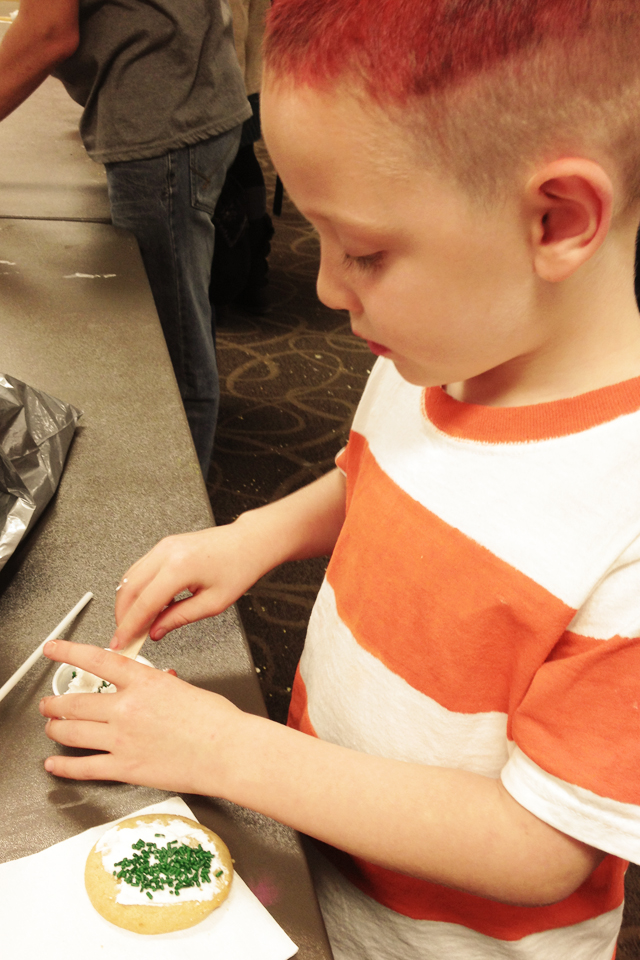 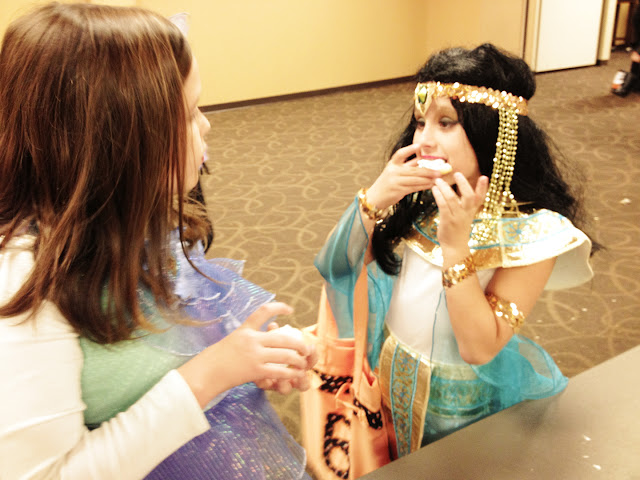 Posted by amyschmamey at 7:28 AM 3 comments: