Put the Stones Down

I know that I said that the last post would be it for a while, but I was reading my news apps this morning and the big story that is getting overplayed right now is the story of the radio hosts that prank called the hospital that the Duchess was getting treated at.

Being the obscure blogger that I am, this post will more than likely serve no purpose but to let me feel at peace about sharing my thoughts.  For those who may not know the story:  Austrailian Radio DJs Michael Christian and Mel Greig prank called the hospital that Kate Middleton (Duchess of Cambridge) was being treated at.  They posed as the Queen and Prince Charles and inquired after Middleton's medical condition.  The prank call was successful and thus begins the drama.   Maybe its the future nurse in me, but I believe that the privacy of medical information should be respected.  I think that when doing things for entertainment value, this should be considered heavily.

Unfortunately, this privacy wasn't respected by Michael Christian and Mel Greig, however, that was their only crime.  Jacintha Saldanha, the nurse who took her life after what some believe was a result of humiliation from the prank call, was a tragic loss, but her loss cannot be blamed on Michael and Mel. I can't say for certain, as I have no ties to this story personally, but it is a high probability that this nurse was suffering long before these DJs ever prank called that hospital.  This incident may very well have been the breaking point for her.  We likely will never know, because now everyone wants to politicize this, but this nurse probably suffered from depression or some sort of personality disorder.  It is likely her issues were running deep and long before that fateful phone call.

Bottom line.  Many people are bullying these DJs right now.  They are throwing proverbial stones and failing to see the times in life when they hurt someone's feelings.  You know we all have.  We all have said things that hurt.  Just because that hurt didn't happen to effect someone who was suicidal doesn't mean that you aren't just as wrong.  This world would be a much better place if before placing harsh judgements, death threats, and accusations, people would stop to examine themselves.  If after examination you can without a doubt claim that you have never played a joke, pulled a prank, or laughed at someone's expense, then by all means carry on.  Throw your stones... however, if I am right, you aren't in the clear.  You were just lucky that your actions didn't trigger an emotionally unstable person to do the unthinkable.  Put your stones down and walk away.  This was a tragedy.  Let the DJs work through this and let the family of this precious nurse mourn.

Michael and Mel:  If they were to, by some magical miracle, read this, then I would let them know that not everyone blames them.  I don't.  They had no way to know this would be the outcome of something meant for silliness.  I would tell them that I hope that someday they will be able to reconcile this horrible tragedy and not let it damage them.  I would say that I am sorry they are going through this.  Then I would give them both a big virtual hug.  Not a real one because hugging a stranger is just awkward and weird, but seriously... they are going through a lot of emotional turmoil right now.  You can debate whether it is deserved or not, but I believe that since there was no malicious intent behind the initial act, then they don't deserve to be treated so harshly by the raging masses.  I dare say, they deserve a little sympathy from all of us who have at one point or another hurt someone's feelings.  Oh wait... that's all of us.

NOW, I'm signing off for a bit.  For real this time.  Blogging has, in a fashion, been put in drawer for safe-keeping until I once again feel the desire to dump my personal thoughts and feelings on poor unsuspecting blog reader! ha.  Find me on instagram.  @amyschmamey  I tweet... very rarely, but I do have a twitter @amschmamey

Let's all love.  I was told recently that we all have a white wolf and a black wolf in us.  One capable of great evil, one of great good.  The one that wins is the one you feed.  Think about that.  Feed the white wolf ;)...
Posted by amyschmamey at 12:59 PM 8 comments:

Avery turns 12 months tomorrow.  She has lit up our world so brightly.  We love her so much and could have never imagined how much better our life would be with our 3rd sweet baby.  At 12 months we have gotten to know more of her personality.  She is stubborn, silly, and adventurous.  It's going to be exciting watching that develop more over the years.  Not much is different from month 11 to now except that she is walking 7 steps at a time on her own.  She can push herself up to standing from the floor... and that's about it.  Everything else is pretty much the same.
I know you all don't come here to hear me ramble on, so here are the pictures. 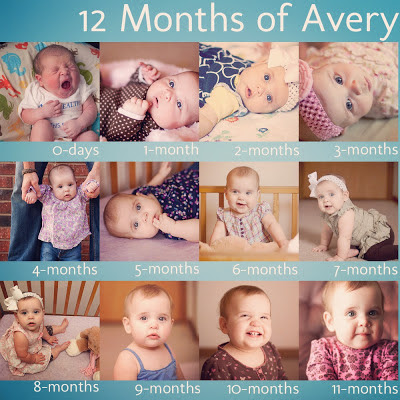 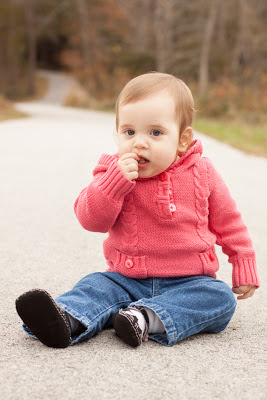 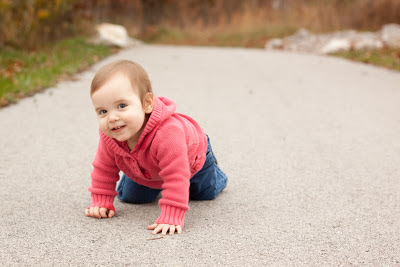 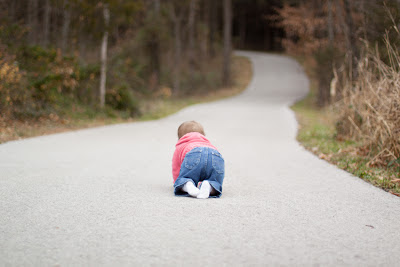 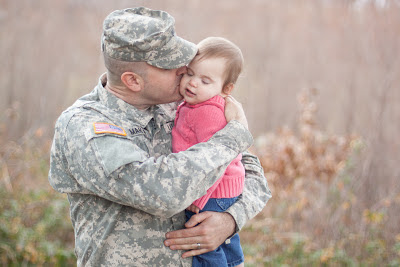 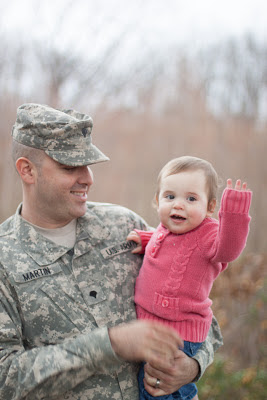 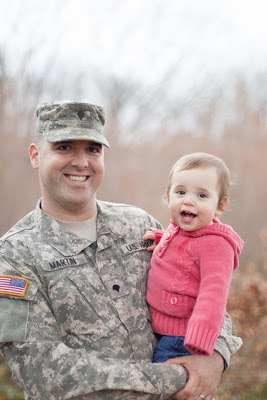 Happy Birthday to my sweet sugar bear, princess, bug.  This year has gone by way way too fast.  I am going to beg and plead that these next few years slow down a bit.


This is also my last post for now.  I really have no time, motivation, or reason to post blogs anymore.  School is the center of my world right now.  Please keep up with me on Instagram.  @amyschmamey  I will always post there.  My account is private, but if you request and your account doesn't look like spam, I ALWAYS follow back.  Look forward to seeing you there.
Posted by amyschmamey at 8:21 PM 4 comments: